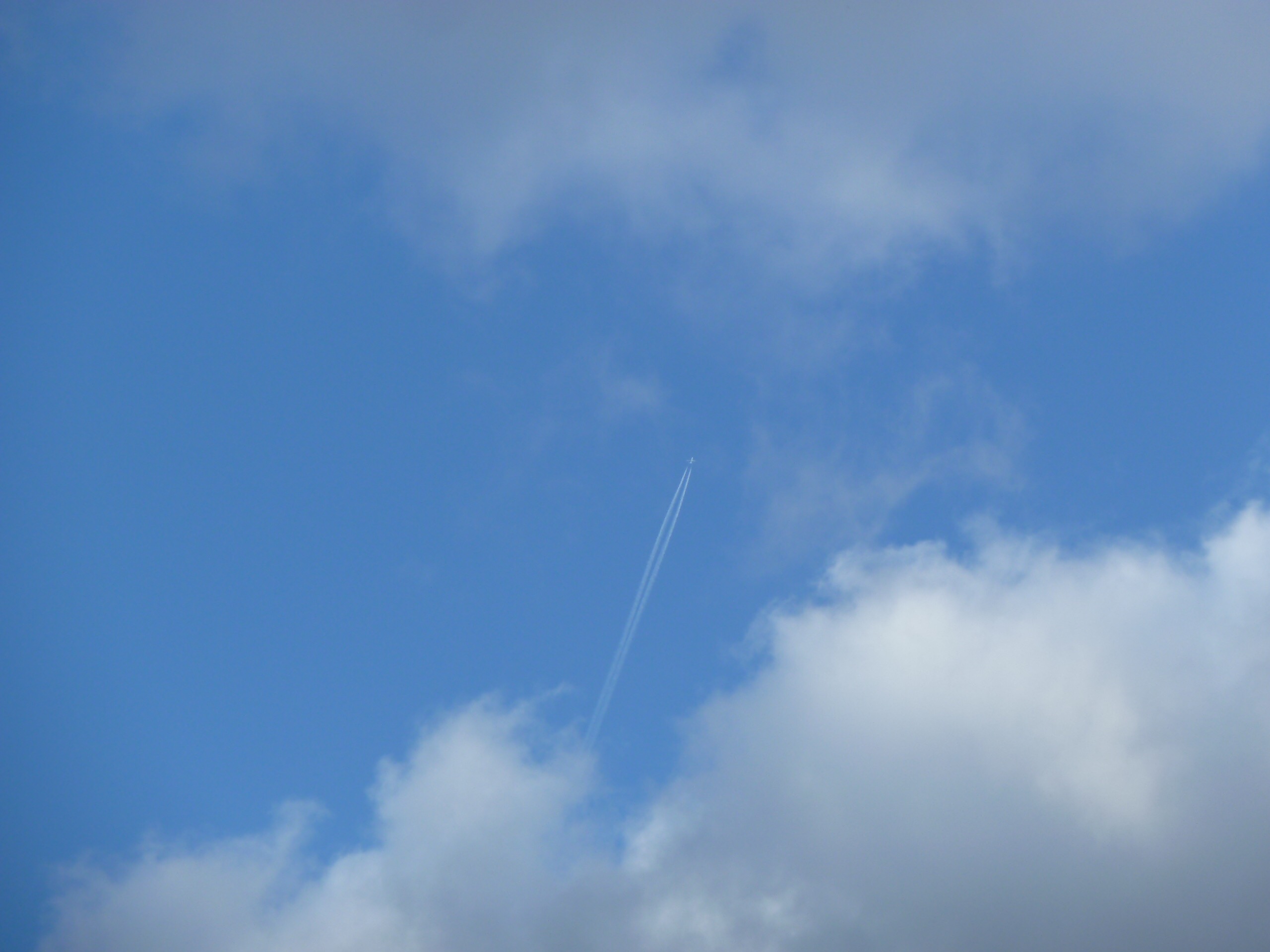 I knew it! All of my conspiracy fears were true! Read this breaking news by news outlet “Der Postillon”. I did a rough translation, as the original was published in German.

Berlin (dpo) – The federal government has announced today that after 19 years, it would end the controversial chemtrail program for poisoning the general population.

According to spokesperson Steffen Seibert, the reasons are rising costs and low efficiency of the stripes of chemicals that are often visible for hours in the sky.
“The government would not go as far as to call the program a failure, but the desired results could not be achieved to the expected degree”, Seibert explained. After years of chemtrail-output, the German population is still largely fertile. Soils are not contaminated with devastating levels of Barium, as was hoped for, and the average temperature in Germany did not drop.

All together, poisonous chemicals valued at approximately 310 billion Euros have been sprayed. With ending the program, the federal government is following the long standing recommendation of the German Federal court of Auditors, which has criticised the program as inefficient.

At its introduction in 1996 under Chancellor Helmut Kohl, the plan to use commercial airliners to spray chemicals over a large area, was trend setting. Over the last years however, the efficient use of taxpayer money for this program had been questioned more and more. The Illuminati as well as the US government have in the meantime confirmed the ending of the agreements about chemtrails in Germany.

The German federal government has announced that it would concentrate on more traditional and more cost efficient ways to poison the population in the future, such as vaccinations and contaminated food.

It will take until the end of the month until the rest of the poison stored in the basement of the Department of the Environment is used up. After that, jets flying over Germany will leave nothing but exhaust contrails in the sky for the first time in almost 20 years.