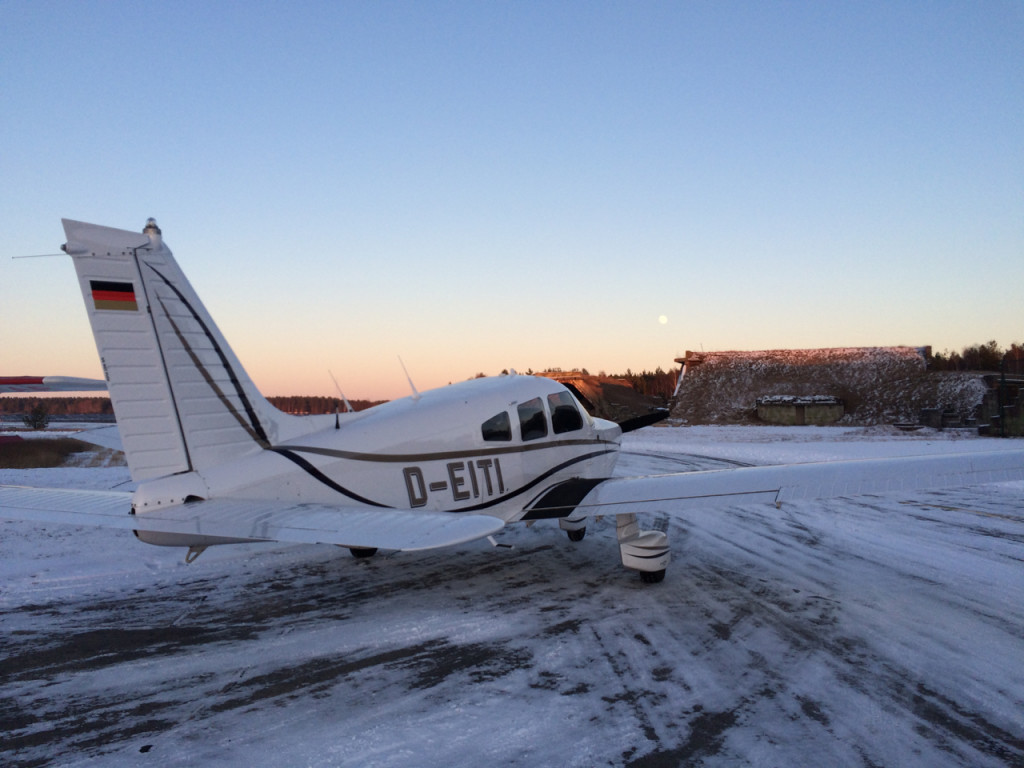 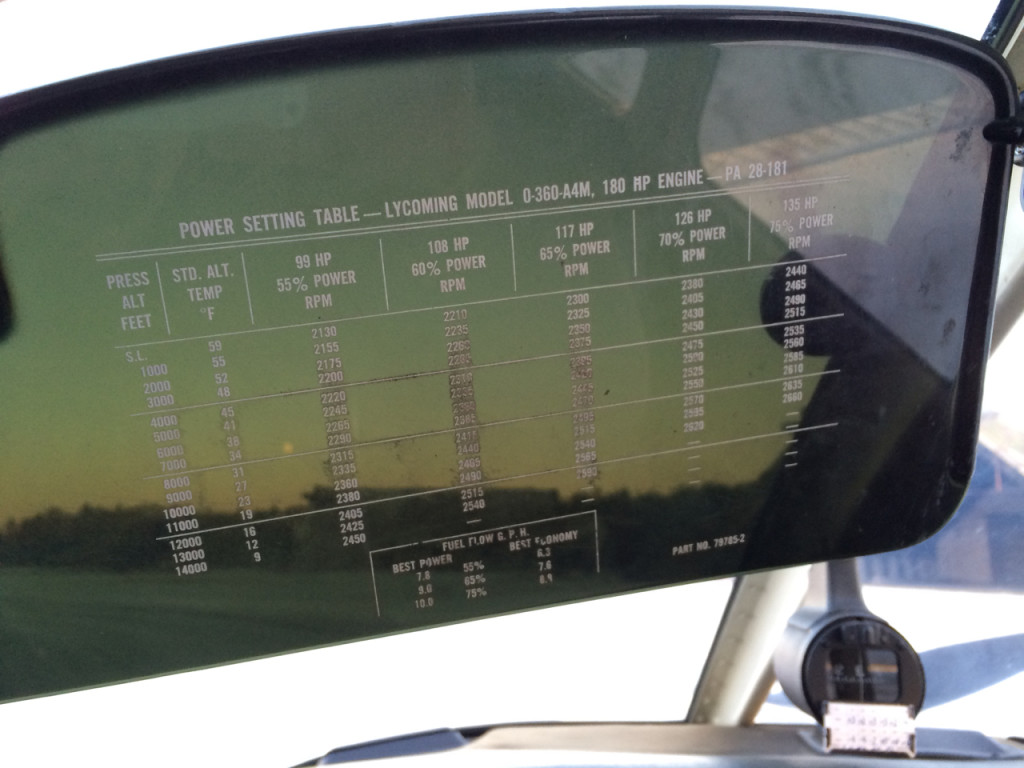 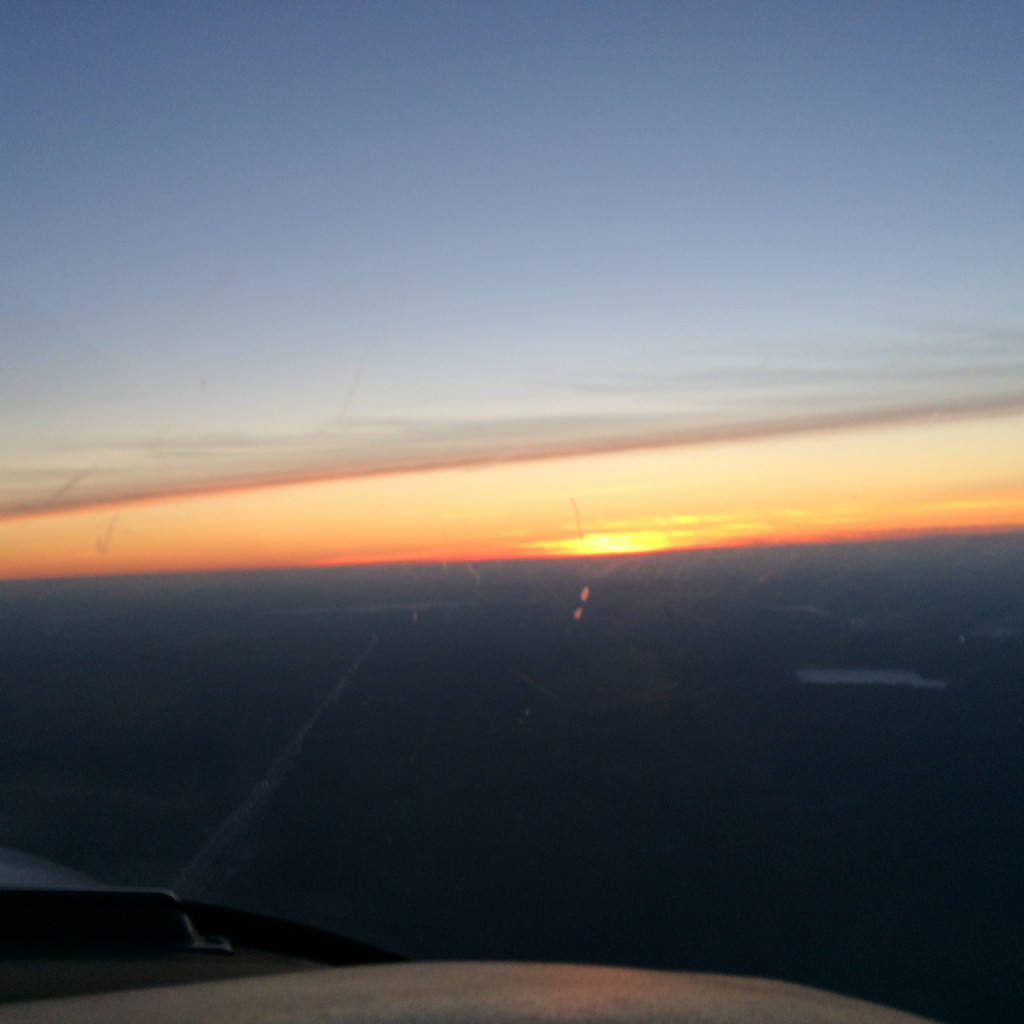 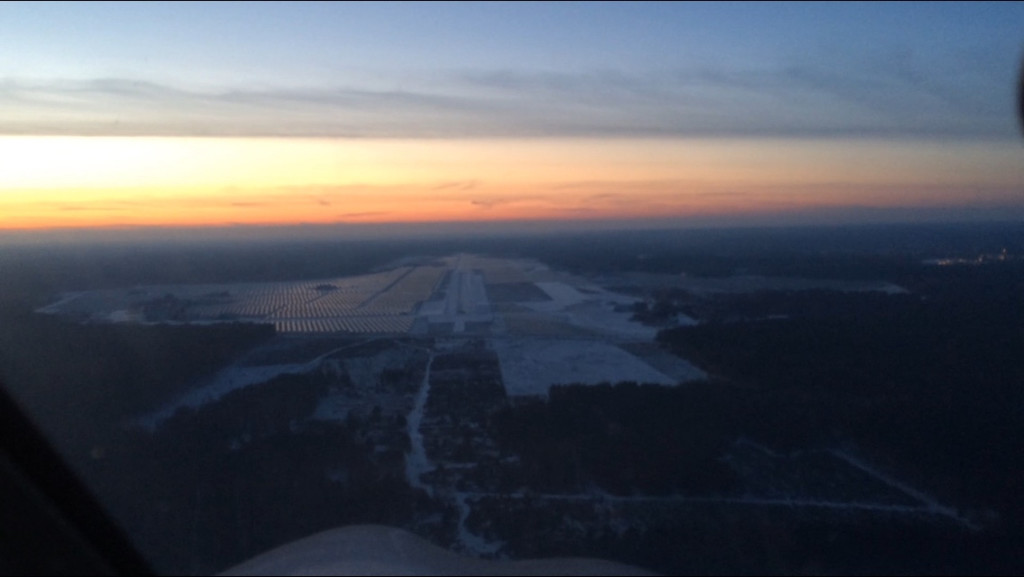 We are in a conference room with a tired, wooden table, a few chairs and an institutional look. The windows are overlooking the parking lot. The door across the hallway however, leads into the hangar. Full of airplanes in various stages of being serviced.

The table is covered in stacks of paper. They brought two laundry baskets filled with paper to the small room.

My flying friend has been looking to buy an aircraft for a long time. We have talked about it a lot, we went through options and looked at sales ads. A few weeks ago, he had made up his mind. But by the time he called the owner back, the airplane was gone.

Today nothing should go wrong. We drove to Braunschweig this morning. My flying friend, his flight instructor and myself, as the driver. Someone needs to bring the wheels back if he buys the airplane.

The mission today is to check-out and hopefully to purchase D-EITI. She is a Piper 28 from 1979. Her second owner is sitting at the table with us. He speaks with a calm and deliberate voice and has a tired smile. The day is emotional for him, he is here to sell the aircraft that he has owned for 27 years.

This is the second time that I witness an aircraft changing owners. The first time was with my flying buddy when he got his rocket ship „Kilo Tango“. Today a slightly larger and slightly more complex airplane changes hands. The difference is mainly in the tonnage of paper.

We touch a lot of paper before we get to touch some aluminum. „Tango India“ is waiting for us in the sun outside of the hangar. When I see her for the first time, I am impressed. Her paint job is just a few seasons old and she looks new.

We check the aircraft inside out and our first impression is confirmed: „Tango India“ has been her owners darling. She has been well loved and taken care of to extremely high standards. Everything is clean, all connections are tight, all instruments are well adjusted. She looks great!

„Tango India“ flies like she looks – solid. My flying friend gets a feeling for the aircraft, the flight instructor tests her systems, I am in charge of documentation from the back. When we are back on the ground, the verdict is clear. An airplane is going to get a new owner today.

Back in the conference room, the transaction is quickly finalized. And then comes the hard part: While my flying friend and proud new aircraft owner follows the instructor to the hangar, I go back to the parking lot. What an anti climactic way to end this beautiful day! 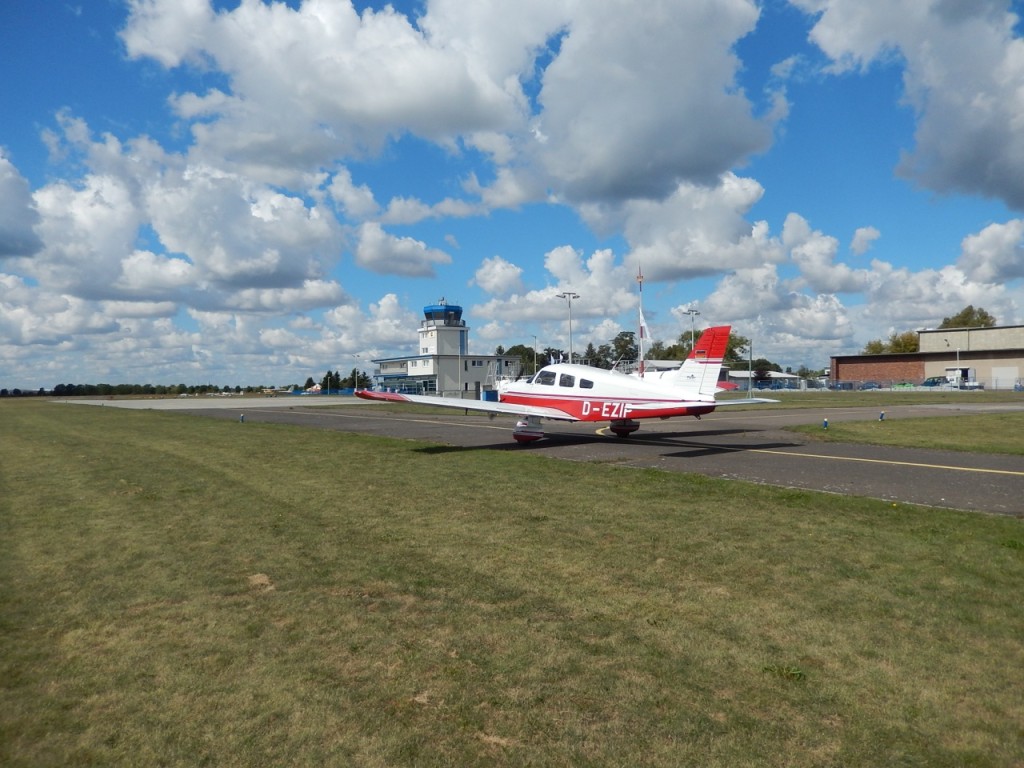 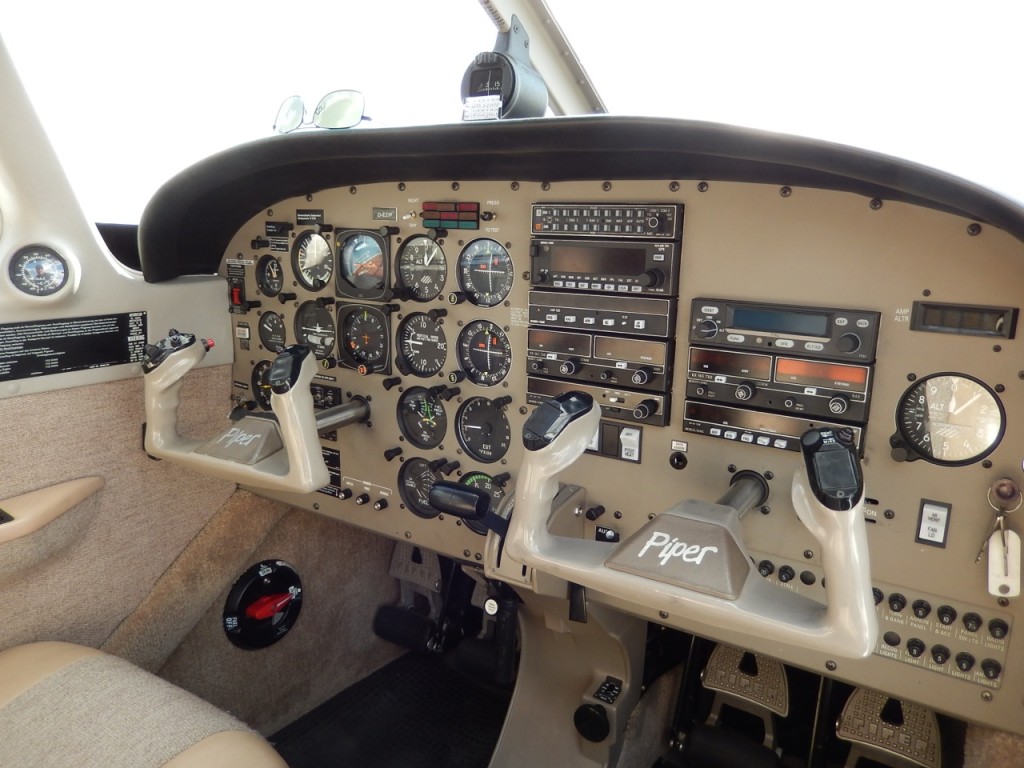 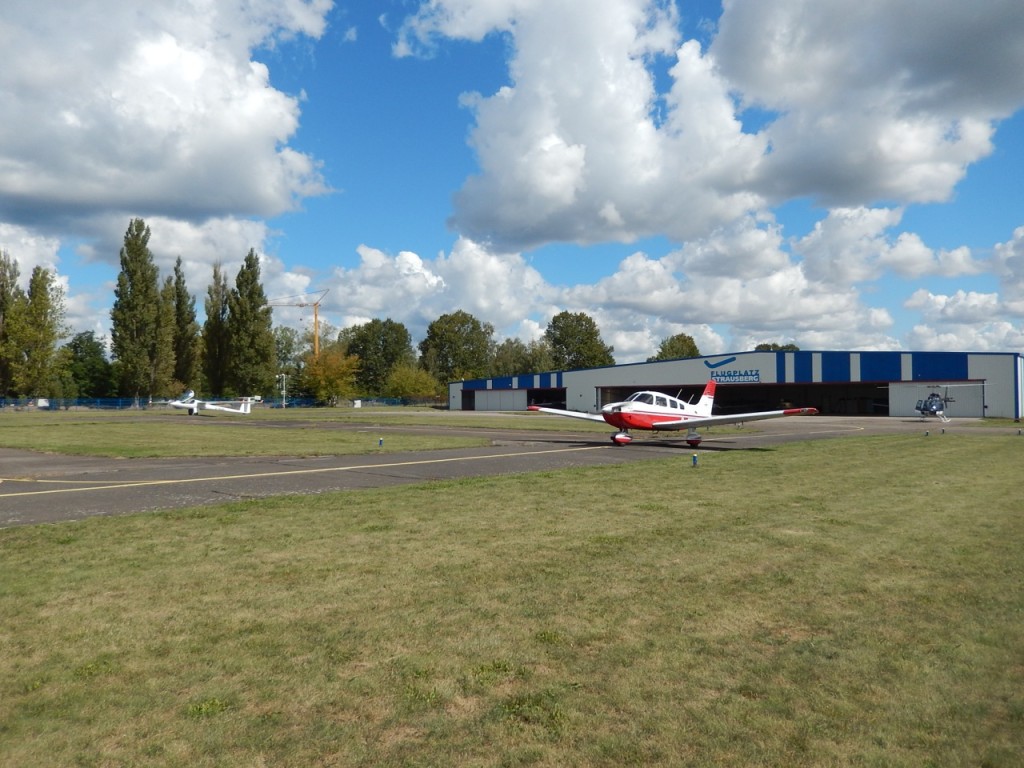 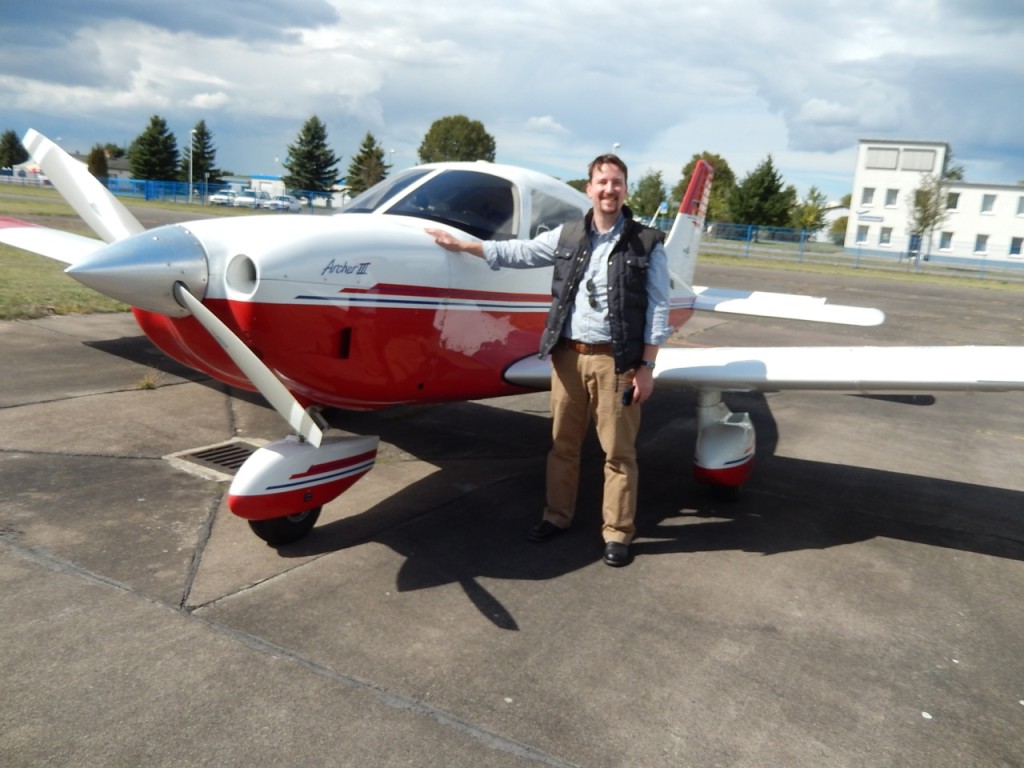